Marc’s new album, to be released in October, consists largely of songs inspired by his connections with the Radical Faeries – an indefinable worldwide collective of Queer nature-loving souls.

Some of the songs were auctioned as bespoke songs, some written by other Faeries, some just have a spiritual or Queer slant, and some are not Faerie songs at all, other than being sung by one. 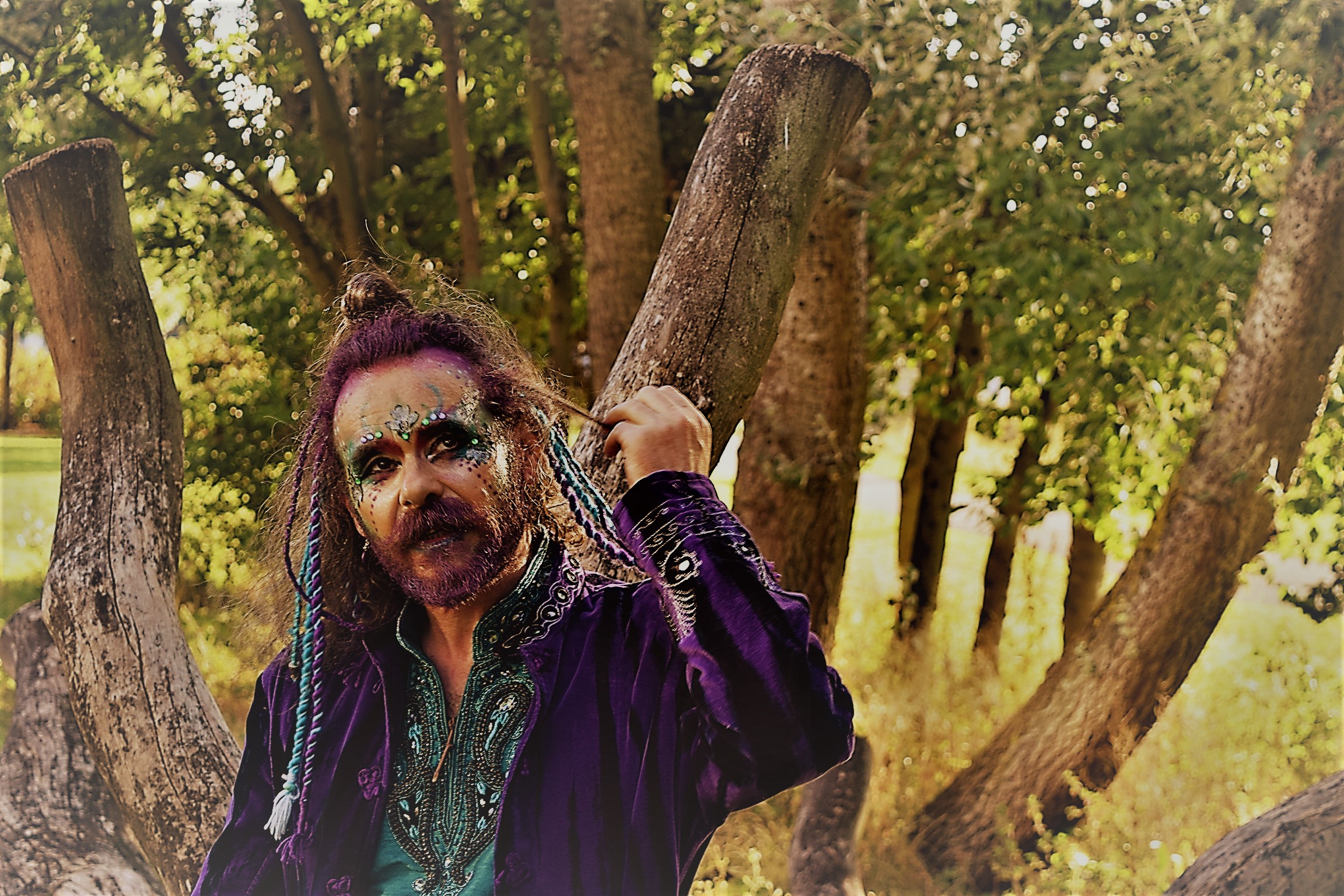 With a pre-order you will get your CD well before the October release date. Your CD will be signed, then lovingly and discreetly posted to you by First Class Mail. If you’re outside the UK please get in touch via the Contact page.